One of the clearest videos of my astrobiology lecture was recorded when I spoke at the Liverpool John Moores University in November 2013. Here it is on YouTube.

On the run-up to the BBC Stargazing Live event at the University of Leicester, I recorded two podcasts, discussing the latest discoveries within astrobiology, and what we might reasonably expect an alien to look like if we ever do encounter complex life. You can listen to these both on SoundCloud, below:

If you want images to illustrate posters or flyers of events please feel free to use any of these below, provided picture credits are given as indicated. 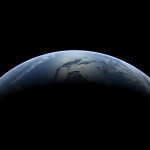 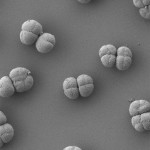 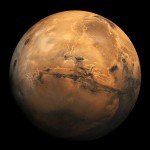 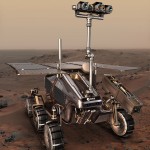 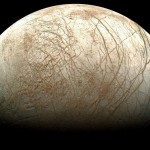 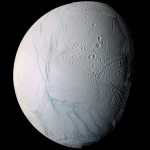 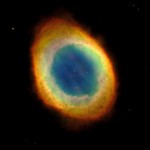 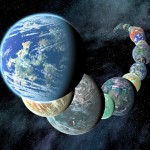 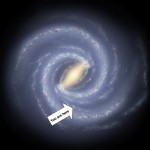 You are here (credit: NASA) 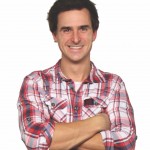 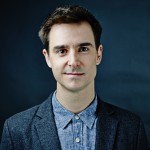 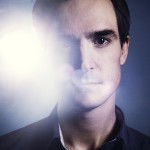 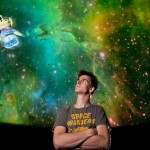 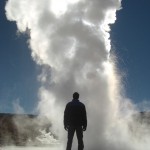 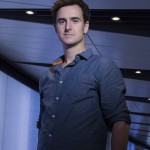 I have also been interviewed on numerous radio shows and podcasts, including the BBC World Service and the Guardian Science Weekly Podcast, as well as talkSPORT and chatting with Lauren Laverne on BBC Radio 6 Music. Downloadable recordings coming soon.

I have appeared in a number of TV documentaries like BBC Horizon, Wonders of the Universe, Stargazing Live, and Sky at Night, as well as on the DVD extras for the sci-fi film ‘Monsters‘. I have also acted as scientific consultant and script-writer for films including a full-dome planetarium show ‘We Are Aliens‘ and documentaries with Brian Cox. Many of these appearances and contributions are listed in my entry on the Internet Movie Database (IMDB).  I also appear regularly on TV news as a space expert. 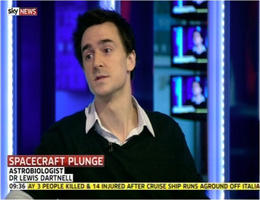 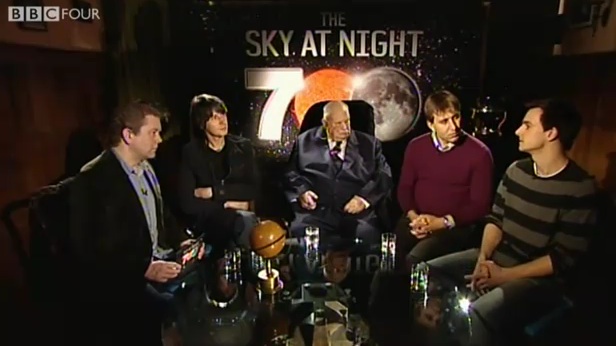 I’m regularly invited to deliver public events on all aspects of science and technology (which has been partly supported by my Science in Society fellowship) and have spoken at over 300 venues around the world:

I’ve performed at prestigious venues including TED, the Royal Albert Hall, the Royal Institution, the Natural History Museum, the Wellcome Collection and the National Space Centre, as well as festivals including the Hay Literary Festival, Cheltenham Science Festival and the British Science Festival. I’ve also designed and delivered full-dome planetarium shows at the Royal Observatory Greenwich, and worked with outfits like Guerilla Science. The most outlandish places I’ve spoken at include music festivals, Disneyland Paris, cinema premieres and even aboard a Cunard cruise ship on a transatlantic crossing and touring the Mediterranean coastline. Some of these lectures are available as videos on my YouTube playlist.

The titles of talks I deliver most often at schools and science festivals are:

…with descriptions of each of these given here. If you would like me to speak at your event or venue please get in touch.

My up-coming events are posted here.

For a selection of images that are available for use on posters and flyers for an event, please see the Media Gallery

I have a broad range of presenting experience in public lectures and live shows, TV news and documentaries, as well as radio and podcast interviews. Please follow these links for more information. 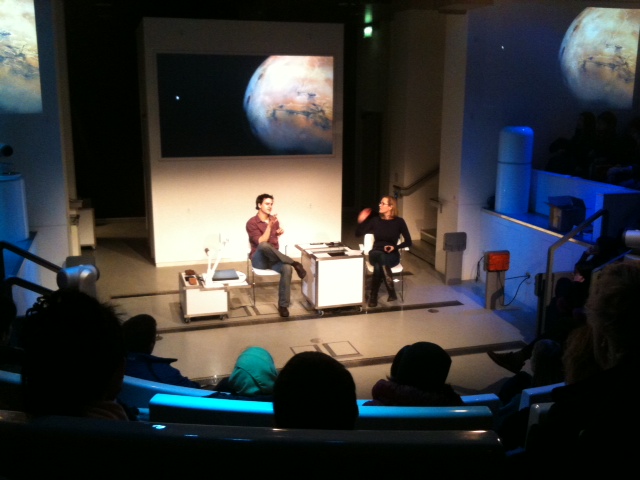 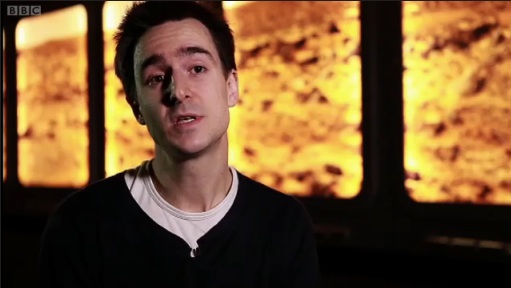 How to Survive on Mars
Lewis Dartnell tells you what to do should you find yourself on Mars one day.
(First televised CBBC 16th February 2013, 10.30am)

BBC Stargazing Live
Lewis Dartnell – Astrobiologist
Each week more planets are being discovered orbiting distant stars and some of them could be capable of supporting life. If they do, what would it be like? That’s what Lewis hopes to discover.

Filmed in association with the We Are Aliens planetarium show that I served as scientific consultant for.

The Sky at Night annual special show in 2010 was on the search for life beyond the Earth, and I was invited to head the programme to talk about my research and introduce all the diverse topics within astrobiology. I chatted with Sir Patrick Moore about everything from the origins of life on our world, to the possibility of aliens swarming deep beneath the rusty surface of Mars or high in the cloud decks of Venus, to humaity’s chances of ever meeting intelligent life in our galaxy. Watch the Sky at Night clip, originally televised in March 2010 [6 mins]:

I was invited back on to Sky at Night when Patrick was celebrating his milestone episode ‘700 Not Out’, along with special guests Brian Cox and Jon Culshaw. Watch a short clip of one of the questions I was asked:

I  also feel honoured to have appeared on the final episode of Sky at Night that Patrick himself presented, before sadly passing away in December 2012. I talked with Chris Lintott about the latest exoplanet discoveries.